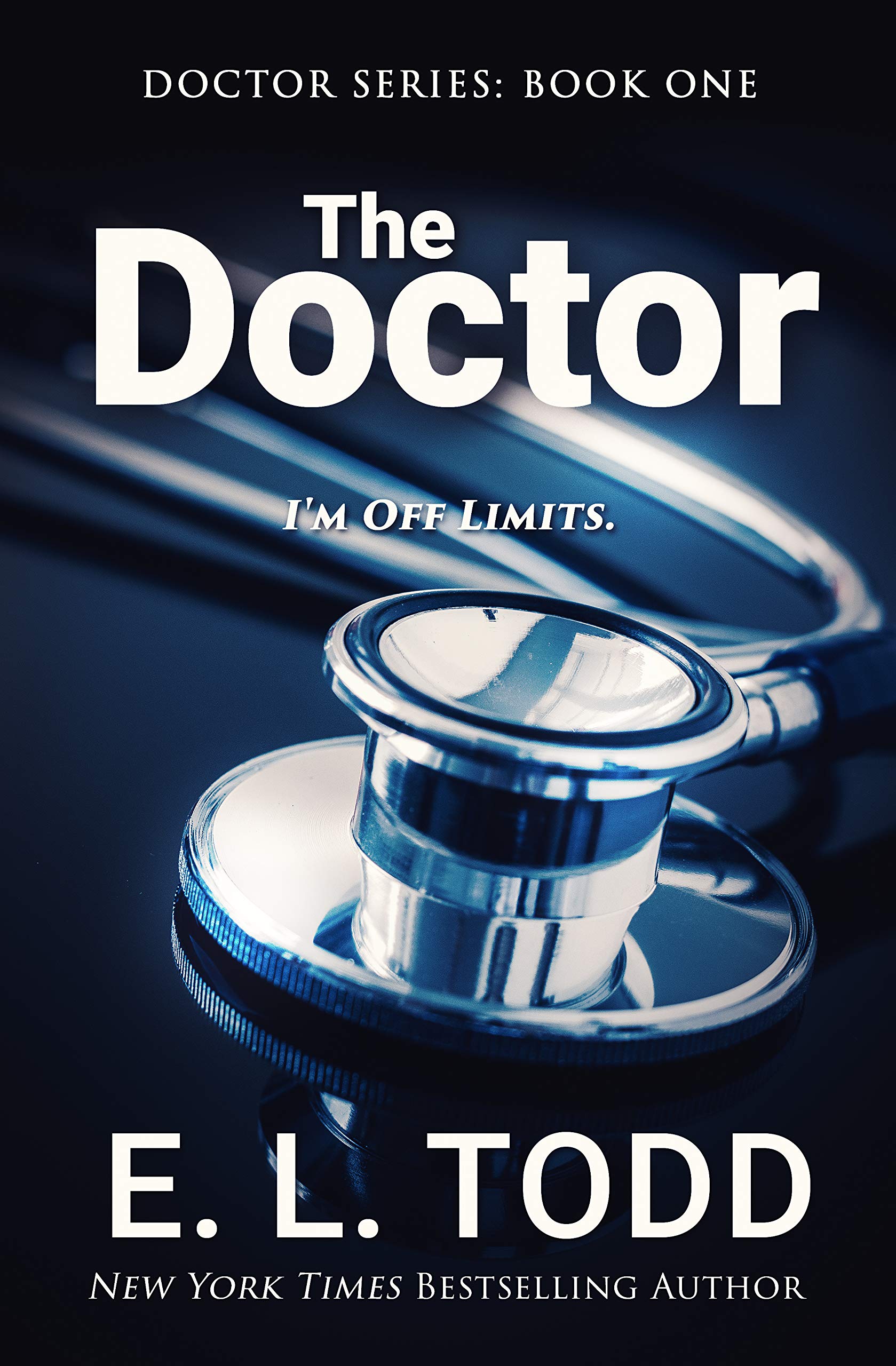 A story of intense attraction, love, friendship, and undeniable heat, from New York Times bestselling author EL Todd, who has sold millions of books worldwide. Pepper can’t deny the sparks between herself and Finn, but he’s her ex’s brother, which means he’s forbidden…

My husband left me.
After five years together, he realized he was gay.
Once the anger had faded away, there was nothing but love left behind. This man is still my best friend and I want him in my life. So I move across the hall so we can be as close as we always have.
Then his brother moves in for a couple of weeks, a man I’ve never met. He relocates to Seattle to work as an ER doctor at the local hospital.
And he’s NOTHING like his brother.
The strong and silent type, he looks at me with a gaze so fierce it’s like he hates me. Every time we’re alone in a room together, the chemistry is so suffocating I can barely breathe. The guy never wears a shirt around the apartment so that makes it a million times worse…or better depending on how you look at it.
But this man is off-limits. He’s the only man in the world I can’t have. And he can’t have me either.
So we’ll just have to keep pretending there’s nothing here….even though there is.

Goodreads Reviewer
Read More
Suspenseful, Hot, and Addicting!!! The suspense in this book has me hooked. When you think you have it figured out E.L Todd surprises you with a twist. Can't wait to see how this series ends. Definitely a must-read!!
Amazon Reviewer
Read More
This one has all the feels!! Highly recommend!!! Holy crap! What can I say about this book? It’s got all the feels! The plot is different from any other I’ve read before (and I read A LOT). The character development is spot on as is all of the writing. I can’t wait to read the next book in the series! This a must-read! Another great book from E.L. Todd!
Goodreads Reviewer
Read More
This was, by far, my favorite E. L. Todd book. I just couldn't seem to put it down. A story of love lost, love found, heartbreak, and tough decisions from beginning to end. It kept you on your toes. Each page drew you emotionally. Congrats E.L. Todd on an amazing book!
Goodreads Reviewer
Read More
Couldn’t put the book down! I think I might even took an extra 30 minutes for lunch so I could read it. Can’t wait to see what happens next.
Previous
Next